The city of Carlson is located in Los Angeles in California, with a fully urbanized population and industrialized economy. The healthcare system in the city is mostly comprised of resources meant for the majority Hispanic population found there. 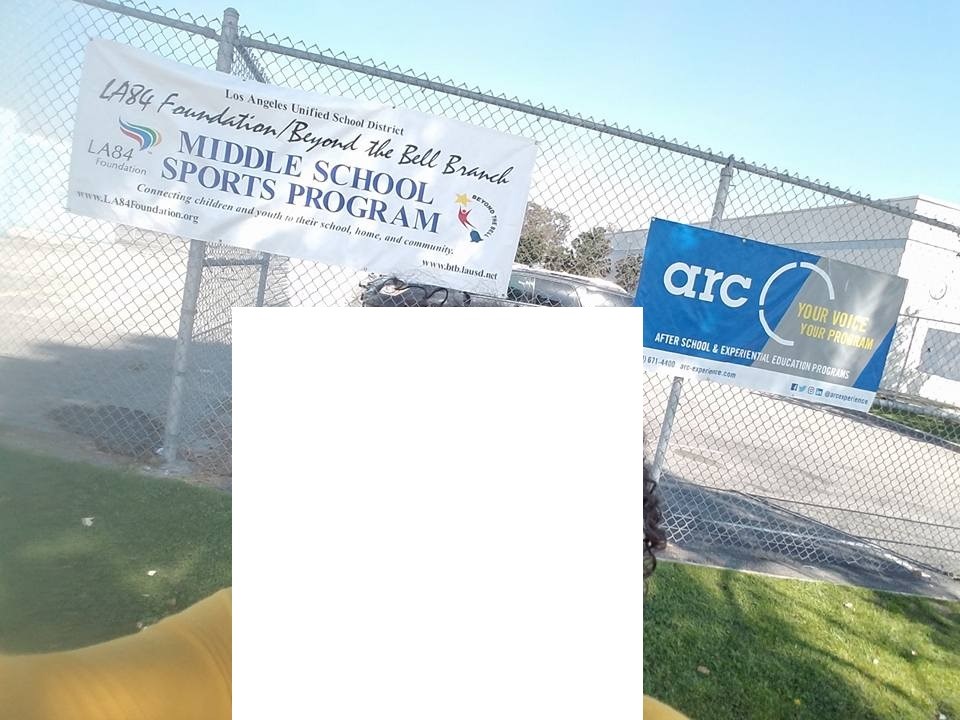 A photo taken outside the Middle School Sports program arena, which is one of the many sporting facilities at Carlson 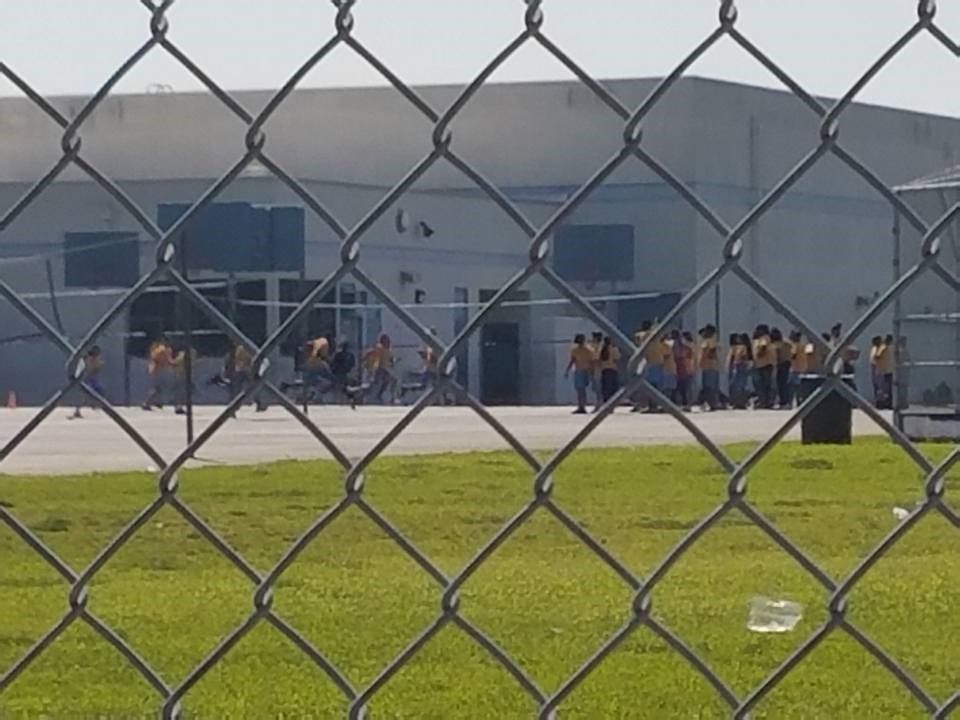 The city of Carlson is located in Los Angeles in California in the United States of America. According to City-Data (2016) it has a population of 93,000 people as of 2014, with all of them living in urban areas, and almost evenly balanced between males and females. The average age of residents in Carlson is 40 years, with most of the people living in households that have a household income of about $71,162 per annum, and a per capita income of $26,650. Racial composition of the town is 35.3% Hispanic, 31.4% Asian and 19.8% African American as the most populous segments.

The crime rate in Carlson is slightly higher than the overall US crime rate, as well as the unemployment rate, compared to the rest of the state of California. The two greatest industries that contribute to the economy of the city are manufacturing and healthcare as recorded in the year 2015. Interestingly, the ratio of number of residents to the number of sex offenders is 969 to 1.

Climatically, the city is warm and dry most of the year, with low precipitation rates throughout most of the year, higher temperatures with a smaller range than other cities in the state and higher humidity levels. Wind and snow is seasonal, with snow falling around December and the wind speeds being lower than the US average.

The Carlson community is a majority working class type of society, with a good number of people living in company provided housing. Schools, healthcare facilities and social amenities are provided by the government, with private providers and Non-Governmental Organizations such as the Hispanas Organized for Political Equality (HOPE) being very active in providing immigrant healthcare facilities.

Schooling is accessed by the school-going portion of the population in the several schools provided by the State, with some private schools being available too. Sport facilities also exist in the schools and several privately owned entertainment complexes in the city, with gymnasiums, outdoor gaming facilities and indoor games being provided.

Carlson city is also home to several vulnerable groups of the society, although vulnerability is one of the areas in which the city has performed best. Actions have been taken in the past to uplift the vulnerable members of the society, the result of which is a society in which very few vulnerable people exist.

A report conducted on Carlson in 2011 found out that people with no high school education comprise of less than 1% of the population but it exists (Philips, et al), with most of them working as subordinates in the industries. Their jobs including unskilled jobs such as sweepers and loaders, and they also comprise of the biggest proportion of the unemployed population in the city.

Other vulnerable population in Carlson includes members of the population who have been disabled severely in the workplace. As a majority of economic activities of the city comprise of industrial activities, many people get injured during work. These people are the ones who have received injuries that make them unable to perform their previous jobs, with some being unable to perform basic personal activities due to paralysis.

People with substance abuse issues and depressed people also comprise of the vulnerable members of Carlson community, with most being in recovery centers around the city. Substance abuse is also relatively higher than other US cities, with the youth being at risk of becoming inducted.

According to (Philips, et al, 2011), the distribution of vulnerability is uniform among the segments of the society both racially and by gender, but is most prevalent among the less than 10% of the population below the poverty line.

Health insurance is another point of vulnerability for Carlson residents; slightly less than 14% of the population below 18 years of age does not have medical insurance coverage. The figure is higher among the 18-65 portion of the community at 17%.

The changing face of healthcare policy in Carlson reflects that of the whole country, with nursing practitioners moving towards a more comprehensive policy for healthcare intervention. Rather than just offering treatment services to the sick in the community, the policy is aimed at improving preventative measures that will stop disease spread at the source and keep communities healthier, (Stanhope and Lancaster, 2016).

The industry players also contribute sufficiently to keeping their workers healthy and able to work, with the disabled at work being sufficiently provided with coverage, insurance and nursing assistance. The only sector of healthcare that needs to receive more attention is the prevention and treatment of substance abuse, in which both the government and the healthcare industry need to come together to eradicate the menace.

Free Essay with a Windshield Survey of the City of Carlson in California. (2018, Jul 03). Retrieved from https://speedypaper.com/essays/101-windshield-survey-of-the-city-of-carlson-in-california

People also read
Need an original essay on Free Essay with a Windshield Survey of the City of Carlson in California?
Our professionals
can write it for you!
Order now
24/7 online support
NO plagiarism